Apart from loving Devils Backbone we also liked their story and what they stand for!

Founders, Steve and Heidi Crandall were on a ski trip and were introduced to a German beer. This first real “craft” beer experience started a trend in the Crandall household, planting the seed that slowly grew into an idea, and then bloomed to become Devils Backbone Brewing Company. Opening its doors in 2008, developing a restaurant and brewery in remote central Virginia in the middle of a recession came with its own set of unique challenges but they persevered and began bottling their beer so people could experience it at home.

They have also won many awards including –

So makesure to come down to the pub and try Devils Backbone, you won’t be disappointed! 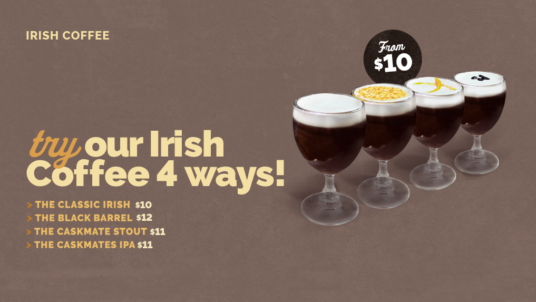 Warm Up This January!

Try Our Irish Coffee 4 ways! This month, we’re offering 4 unique takes on the classic Irish Coffee, all made with a range …

Read more about Warm Up This January! 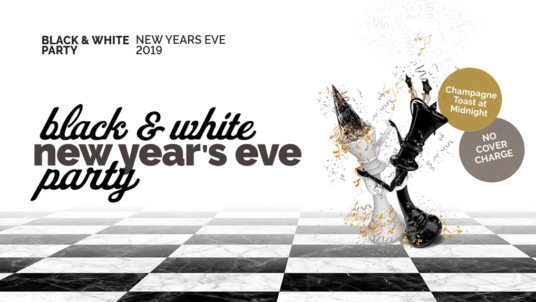 Join us for our New Year's Eve Party.

From Bar Back to Bartender

Creating A Life Time Of Memories

Read more about From Bar Back to Bartender